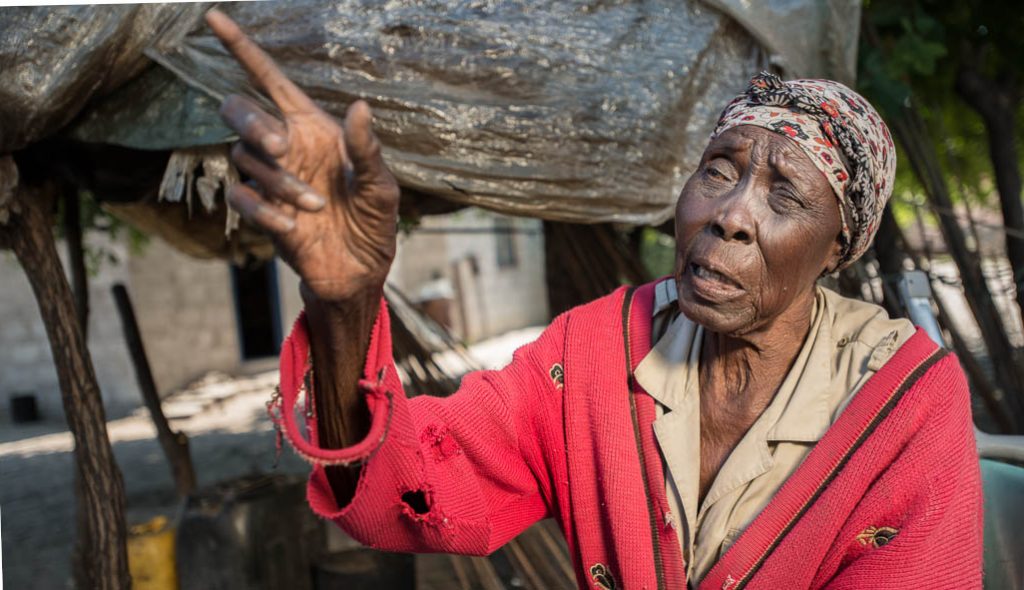 The elderly are not only a source of joy, but they are a piece of history. The village of Maun has transformed over the past several decades; it is the elderly that remind us of how things were and why it is important to remember our culture.

According to Statistics Botswana, in 2011, there were over 7,500 elderly people living throughout Ngamiland. This group is defined as ‘economically inactive,’ that is, they are a dependent group. Fortunately, the country of Botswana has a strong sense of community and the elderly can typically rely on relatives to support them. “They [the elderly] are taken care of by anybody who is a loving relative” says Lesang, a volunteer at AGLOW. However, many do not have the support system needed. “If they don’t have that, then they are lonely in their houses.” “Most of them have no children,” she says, “their children have passed away or they have no children.” 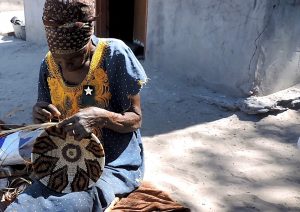 AGLOW – Polokong, which started several years ago, aims to address this issue and make a difference to the disadvantaged elderly in Maun. Beyond that, they try to make the elderly “feel special and live the remainder of their years in dignity.” AGLOW provides food and care for the elderly throughout Maun. This includes making house visits and spending time with them. When recalling one client, Lesang remarks that she particularly enjoys his company because he is always sharing stories. “He will tell me of stories about the chiefs and about how Maun was,” she tells me.

Today, Maun is transforming at a rapid rate. For example, in 1966, during independence, there were only 96 cars in Maun. Furthermore, in 1981, the population was only 13,925 – a far cry from the estimated 55,000 in 2011. As things change, it becomes more and more important to remember the country’s history and culture. The elderly give us insight into how things were. AGLOW plays a pivotal role in looking after the elderly; the legacy of Maun. 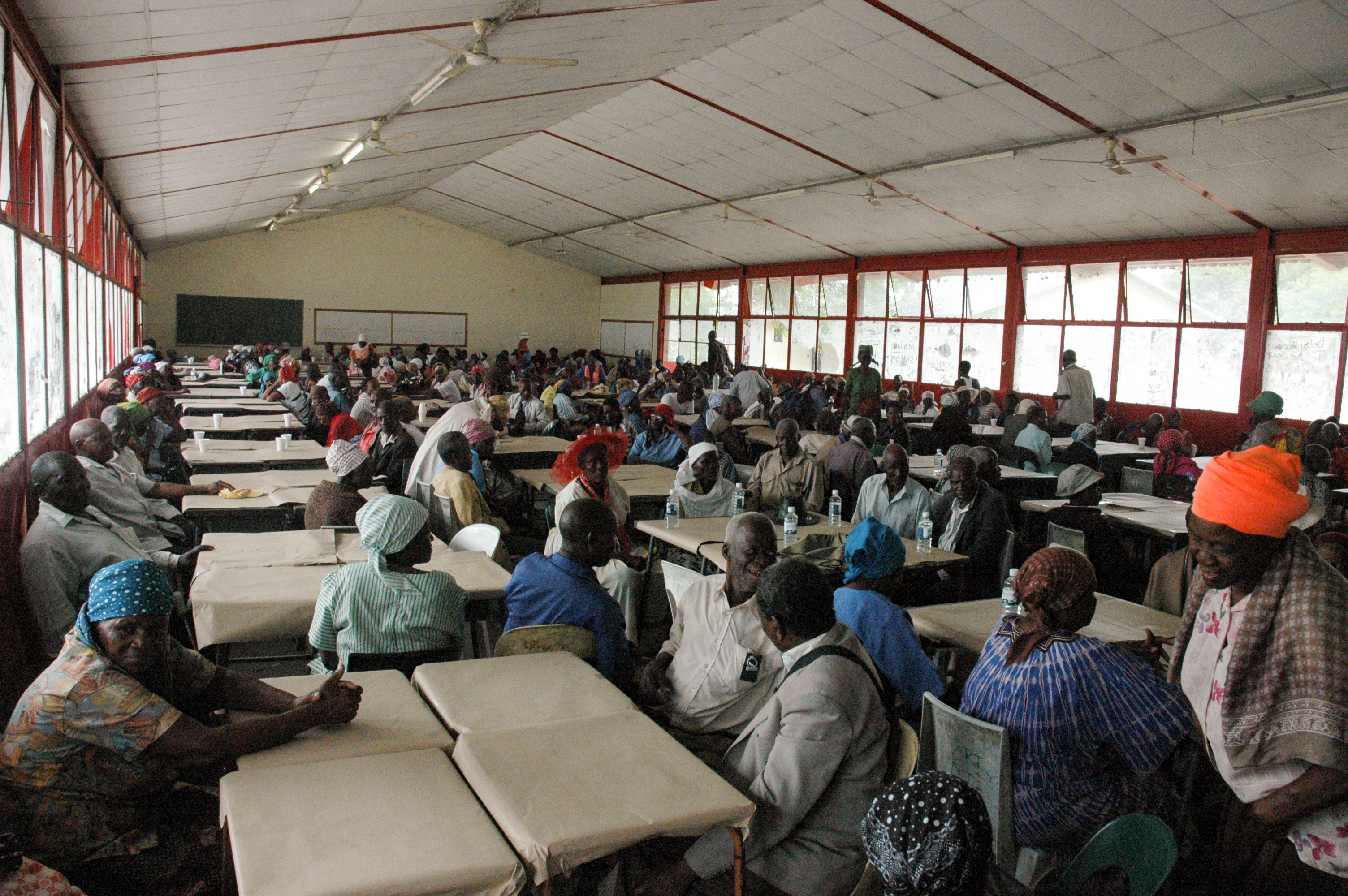 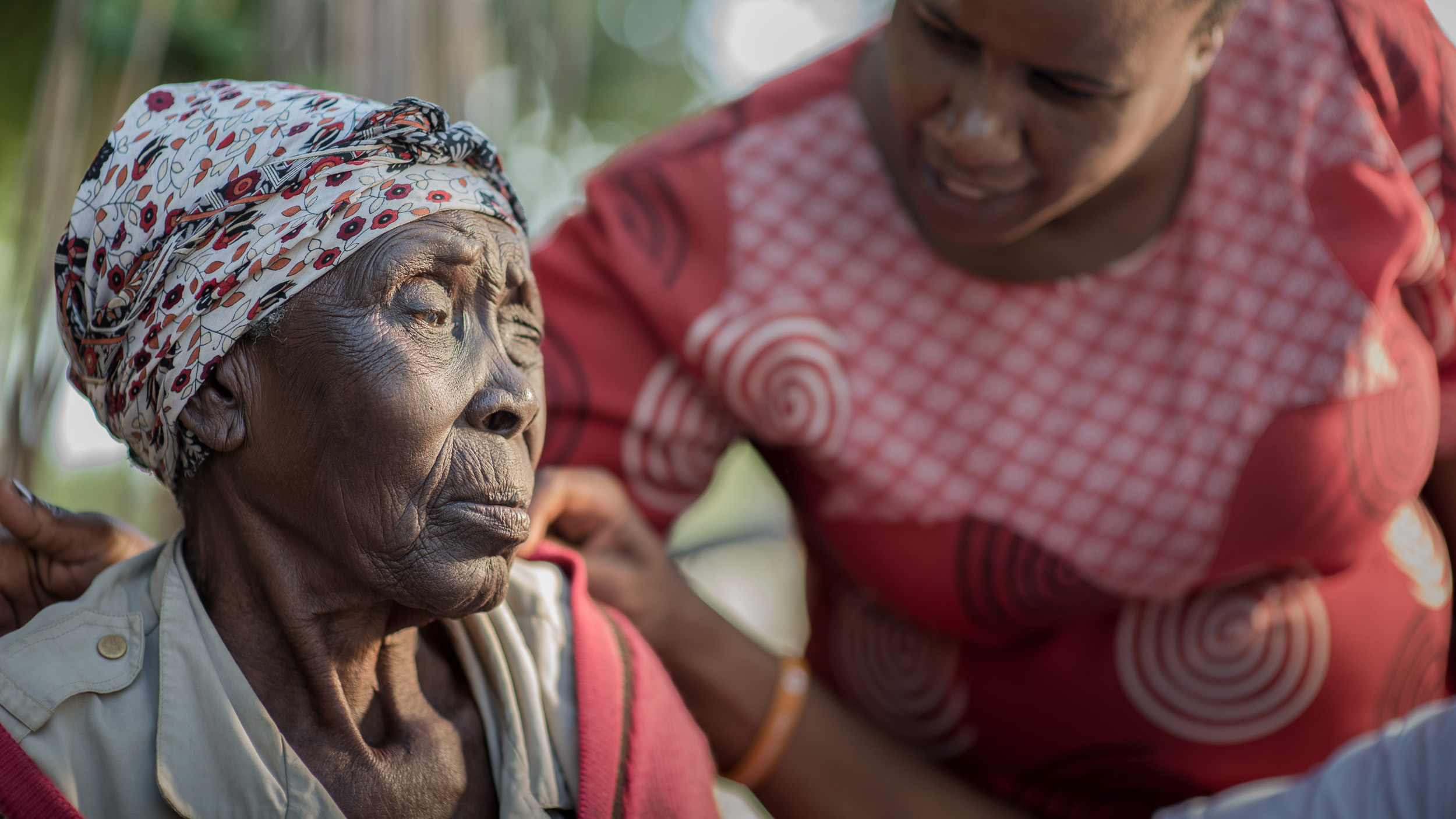 Sitting with Lesang: Spreading Love and Dignity to Maun’s Elderly

Sitting in the living room, we can smell the food cooking. “I am still cooking so I have ...