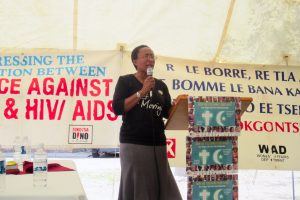 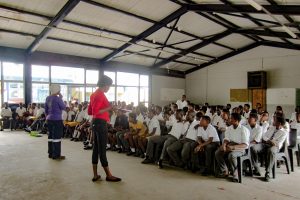 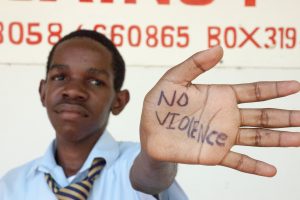 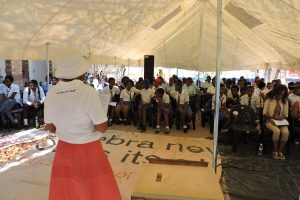 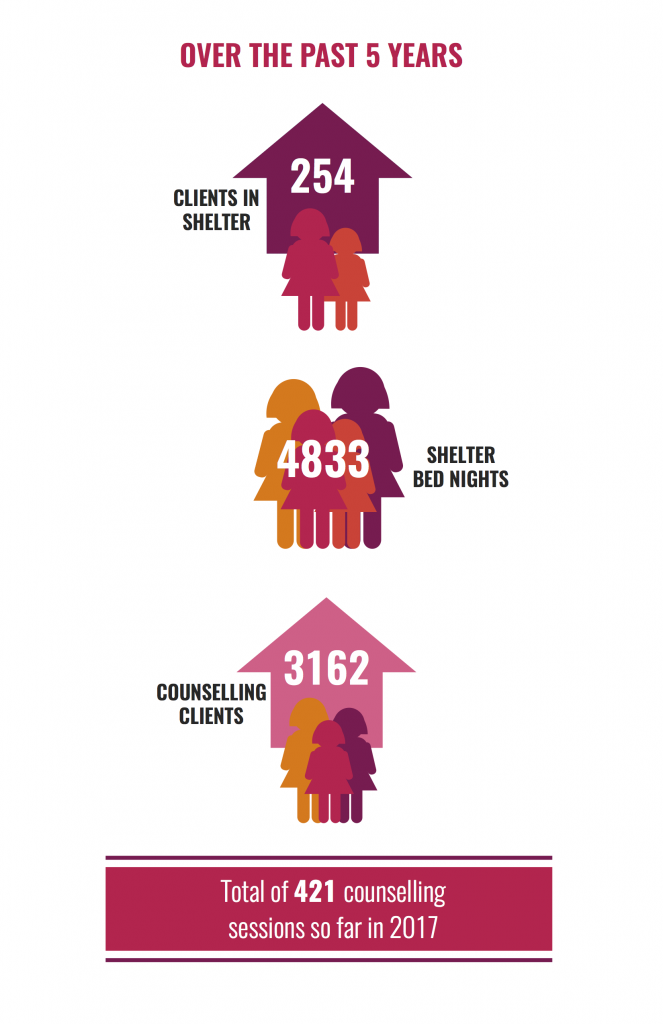 WoMen Against Rape (WAR) was established in 1993 in response to violence against women and children in the district of Ngamiland. WAR’s strategies are geared at addressing the social issues that contribute to abuse of women and children by offering psychosocial counselling, shelter services, public education, advocacy, lobbying and economic skills empowerment. Psychosocial counselling is provided to gender based violence victims, and their families. In order to get to the root of the issue, WAR also offers counselling and rehabilitation to perpetrators. In schools, WAR supports education and awareness platforms on sex, gender, use of power, health and access to human rights within the school environment through Students Against Rape (SAR) clubs. In addition, WAR provides a variety of legal services for those needing legal assistance to prosecute or defend their rights. They also operate an anonymous shelter that gives vulnerable women and children a place of refuge in the event of an emergency. WAR has been an active voice for over 20 years and is the leader in Northern Botswana’s fight against gender based violence.

Although gender equality in the public domain has improved, patriarchal attitudes are still very prevalent in the private lives of women across the country. According to the Gender-Based Violence Indicators Study in 2012, over two-thirds (67%) of women in Botswana have experienced some form of gender violence in their lifetime. Furthermore, only one in nine (1/9) women report rape to the police, while only one in seven (1/7) will seek medical attention. WAR aims to address these forms of injustice and create a nation that is free of violence.

Women Against Rape (WAR) Botswana was invited by Diacore Gaborone Marathon to inform participants about who they are, what they do, and what kind of programmes and services they offer. The […]

Walking through the WAR office, I am directed to an office within the administration block. As I enter the door, I am warmly greeted by Ariane, Alana, and Eva – […] 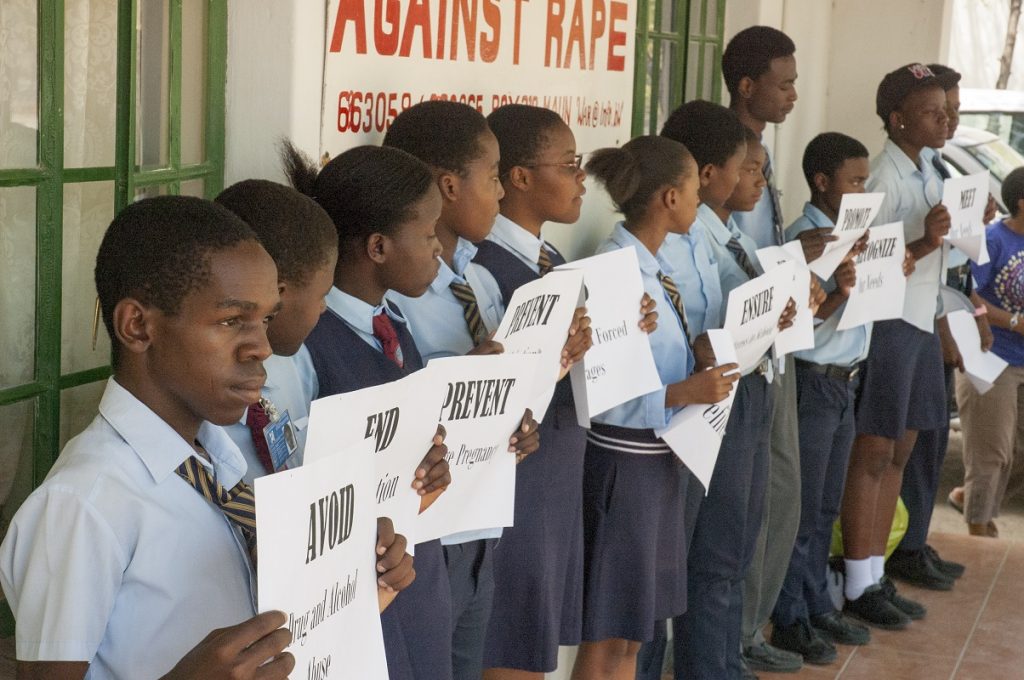 “From Peace in the Home to Peace in the World: Make Education Safe for All” 2016 marks the 25th anniversary of the social movement, ‘16 Days of Activism Against Gender […] 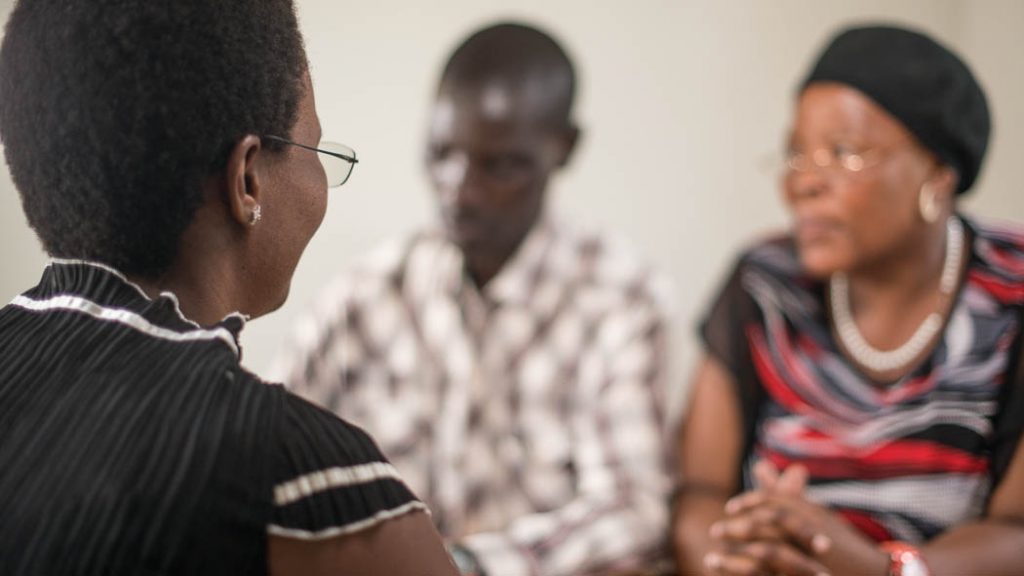 We had the opportunity to sit down with a truly inspirational woman, Baboletse, from WAR. Baboletse’s relationship with WAR began in 2005 when she started volunteering in the office. After three […]