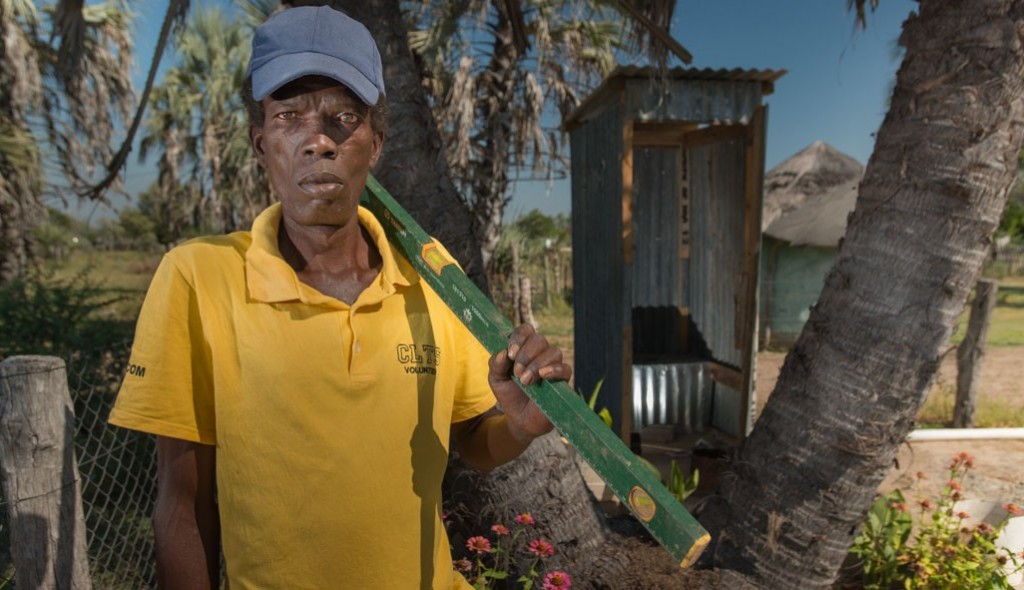 “Talking Kak’ is not what one generally associates with Desert and Delta Safaris but it is exactly what took place at the Shorobe Kgotla under the guise of Community Led Total Sanitation (CLTS). Desert and Delta as part of their Corporate Social Responsibility initiatives, managed by Travel for Impact, has partnered with Shorobe Community and the USAID funded SAREP (Southern African Regional Environmental Program) to address the very real issues of open-air defecation and subsequent health problems.

CLTS uses very emotive and interactive tactics to startle participants into seeing that open defecation or ‘defecating in the bush’, is a threat to their health – something proponents call a ‘triggering’ event. While acknowledging that human excrement is a taboo topic, the program forces participants to confront their own hygiene habits. In the process villagers are shown how human-waste contaminates their food and water sources – especially where feces can contaminate water bodies during the rainy season when it washes into streams and rivers. In 2013 more than 159 cases of diarrhea were reported in Ngamiland, of which six children died. At the end of the Shorobe program, participants created an action plan to address open defecation and encourage village members to become open defecation free (ODF) – meaning that every household constructs and uses a latrine, and practices good hygiene behaviours such as handwashing with soap after going to the toilet. A team of natural leaders was identified to monitor and encourage villagers to construct pit-latrines and adopt safer hygiene behavior.

SAREP has been a driving force behind this program for the last three years predominately in Shakawe and Gumare but last Thursday saw the triggering of CLTS in Shorobe, thanks to the support of Desert and Delta Safaris. Regular follows up will take place with the identified Shorobe CLTS natural leaders to enable Shorobe to become open defecation free. The link between open defecation and health issues cannot be over emphasized. Should you wish to be part of the movement in creating open defecation free communities please contact Robyn Tompkins +267 71371646 or Tshoganetsu Masunga +267 71371616, at SAREP, or Ruth Stewart +267 72307694, Travel for Impact, for more information.

On Thursday, May 24th, two travelers passed through Maun on their journey from Kenya to Cape Town. This journey, ... 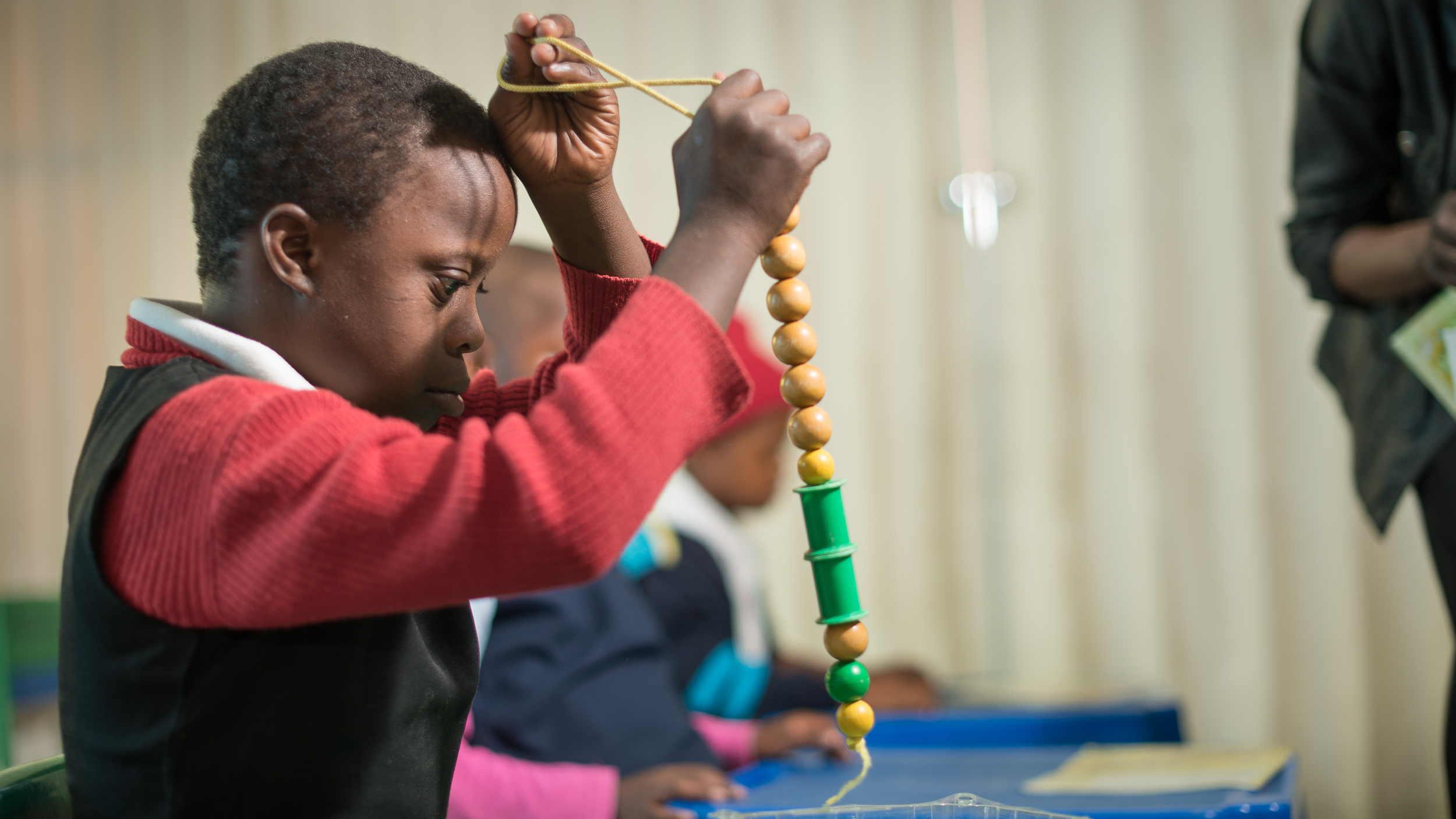 On Thursday, May 24th, two travelers passed through Maun on their journey from Kenya to Cape Town. This journey, which started in March, will continue until the women reach Cape […]

Text and photographs by Mmusi Mmusi, Herbarium Assistant at PSUB Herbarium, Okavango Research Institutue The commonly called ‘rain tree’ or ‘Apple- leaf’ is known in Setswana as mopororo. Scientifically the […] 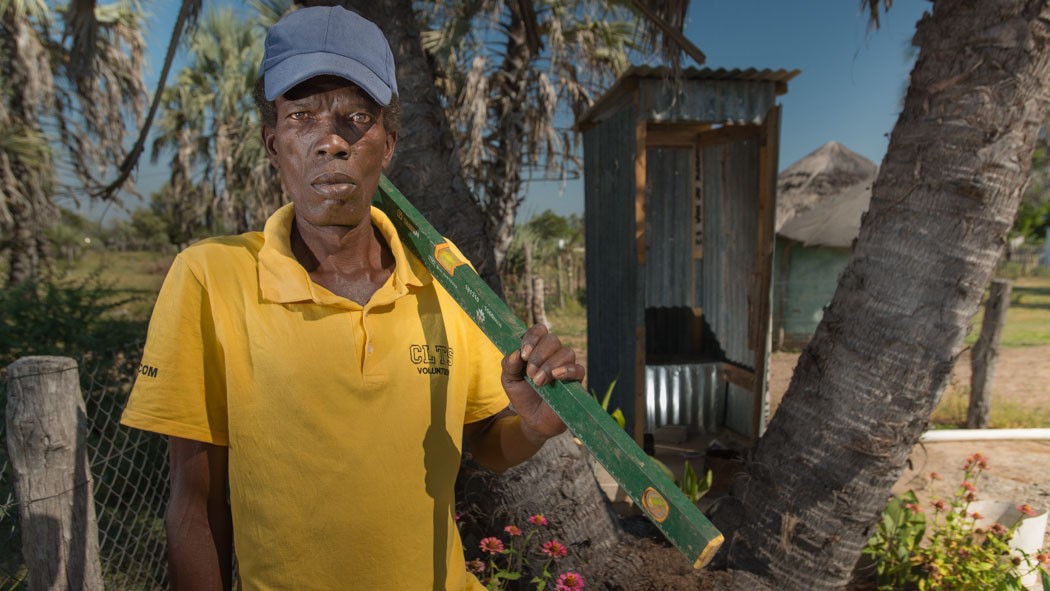